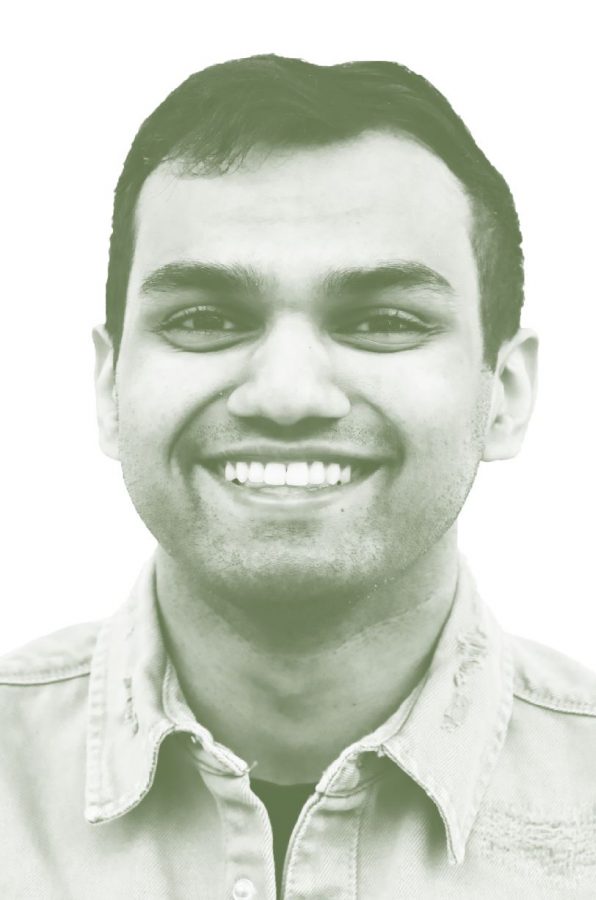 Zafir is an Architectural Assistant at dRMM. He completed his Part 1 at the Manchester School of Architecture, having received the ‘Dean’s Outstanding Academic Achievement Award’ and the ‘John H. G. Archer Prize’ for his work. Zafir previously worked at Hawkins\Brown, where he assisted on nationally-significant infrastructure projects.

Zafir has an avid interest in research, education and activism. He has collaborated with several organisations, such as volunteering with MEDLIFE and conducting international housing research with CAUKIN studio. Most recently, Zafir is an active member of the ACAN Education team. Outside of work, Zafir enjoys exploring new cultures through travel, food and photography.