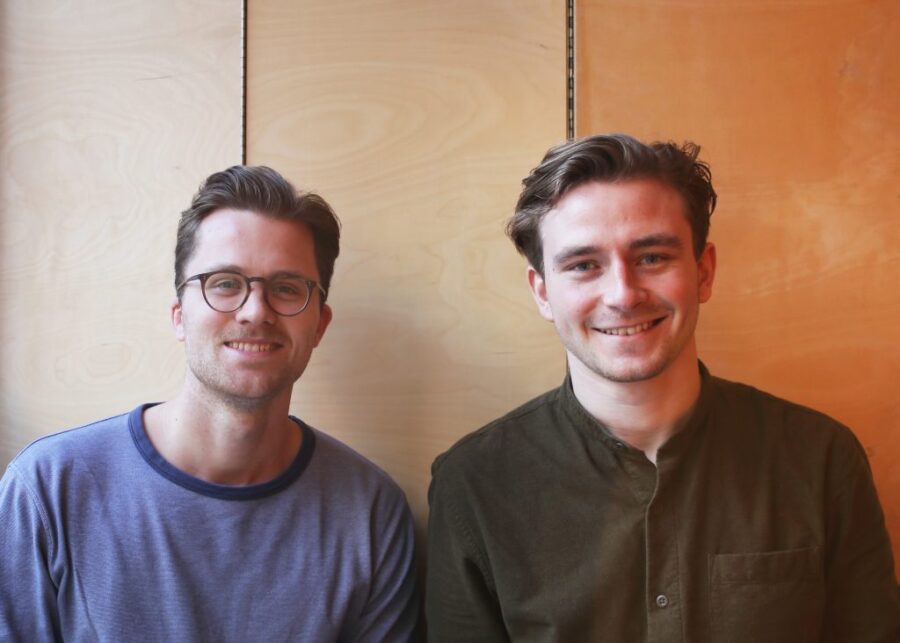 Double wins for dRMM talent at the RIBA President’s Awards

dRMM is both proud and delighted to announce Finbar Charleson and Findlay McFarlane‘s success last night at the RIBA President’s Medal Awards, with Finbar receiving a Commendation for the Silver Medal, and Findlay winning the RIBA Prize for Sustainable Design at Part 2.

The President’s Medals are the RIBA’s oldest awards and are regarded as the most prestigious prizes in architectural education globally. Last night, Finbar and Findlay – both members of dRMM’s team – were recognised for their remarkable project work submitted over the past year.

Findlay’s work, titled Blotting Ornithologics: The Calcutta Institute of Aviculture, proposes a new educational institution that prioritises the logics of birds to challenge human lines of territory, bringing together a spectrum of wetness that blurs air, water and land. Meanwhile, Finbar’s project – London Euston – presents a case for engineered timber as a sustainable material through the design of a market hall and wintergarden above the new rail infrastructure of Euston Station. 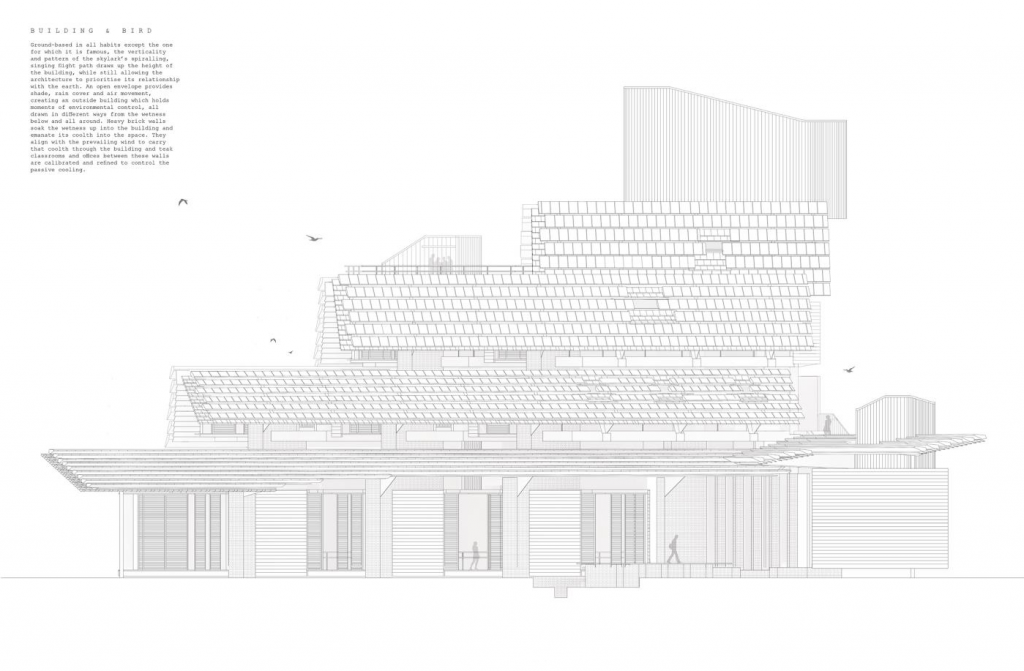 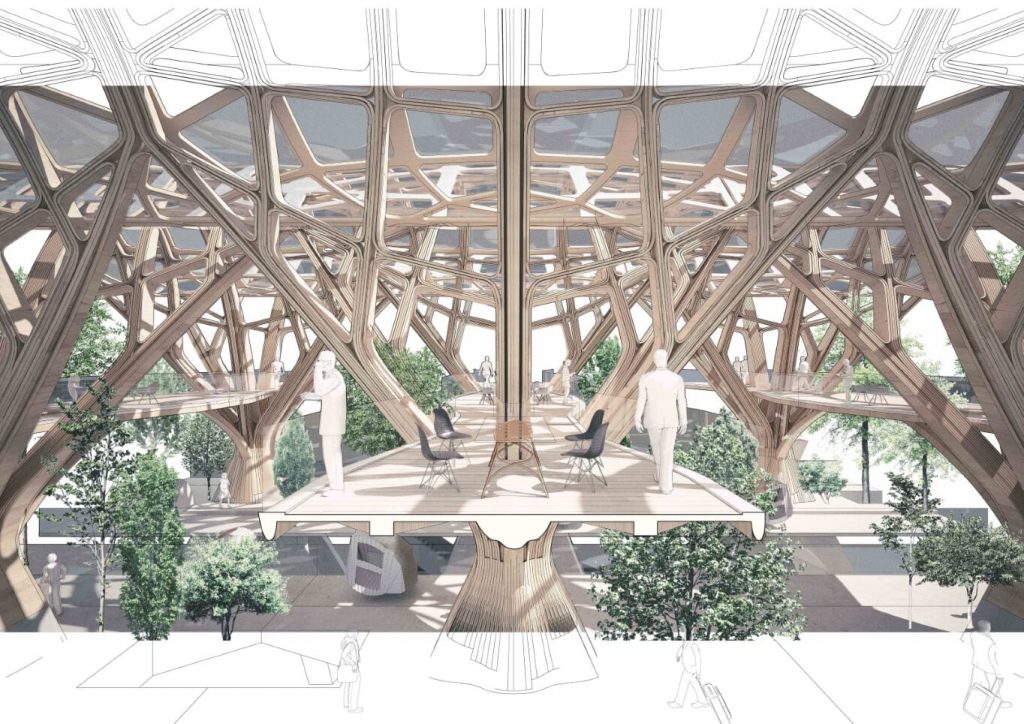 The entire dRMM team would like to congratulate Finbar and Findlay for their well-deserved win!