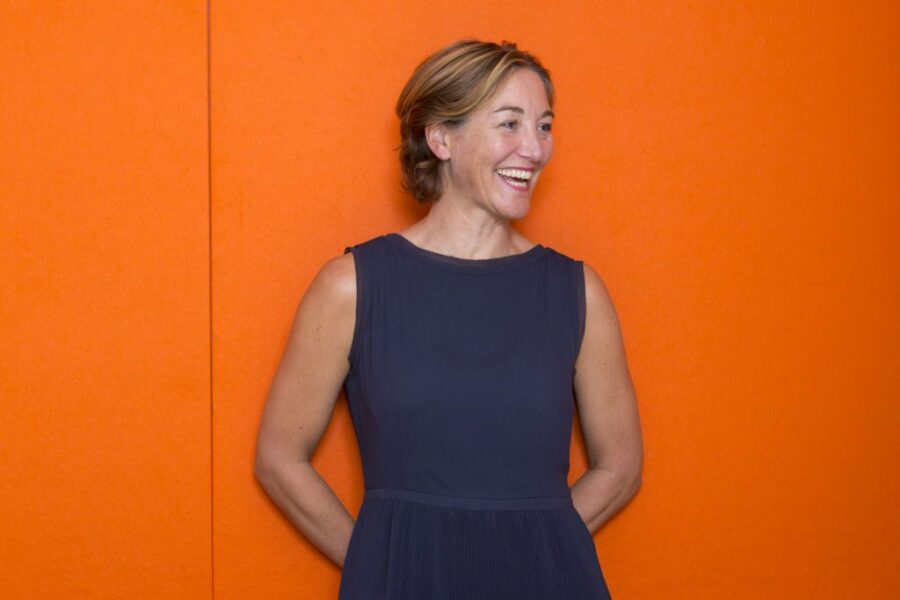 dRMM director Sadie Morgan is among five champions of architecture announced for 2020 RIBA Honorary Fellowships. The prestigious accolade is awarded every year to people who have made a contribution to the advancement of architecture, sustainable communities and the education of future generations.

Aside from her role as dRMM Co-Founding Director, Sadie is involved in a number of advisory positions including chairing the Independent Design Panel for High Speed Two and being one of ten commissioners for the National Infrastructure Commission (NIC). She has been instrumental in setting up the NIC’s Design Group which will place design at the heart of all new major infrastructure projects. In 2017, Sadie was chosen as a Mayor’s design advocate for the Greater London Authority and became a non-executive director of the Major Project Association. She is a non-executive director of U+I, overseeing delivery of their commitments to community engagement in PPP projects.

In 2019, Sadie Morgan was appointed as a member to the Homes England board, the UK government’s housing accelerator. She most recently founded the Quality of Life Foundation – a new independent body aimed at raising people’s quality of life and wellbeing through the improvement of the built environment. In 2017, she was named New Londoner of the Year by the NLA for her work championing the importance of design at the highest political level and most recently she won ‘Female Architectural Leader of the Year’ at the BD awards and AJ100 Contribution to the Profession.

The 2020 RIBA Honorary Fellowships awards will be presented at a special event at Portland Place in February 2019. dRMM would like to congratulate Sadie as well as her fellow 2020 recipients, namely: Pam Alexander OBE, Professor Yolande Barnes, Jude Kelly CBE, and Morag Myerscough.