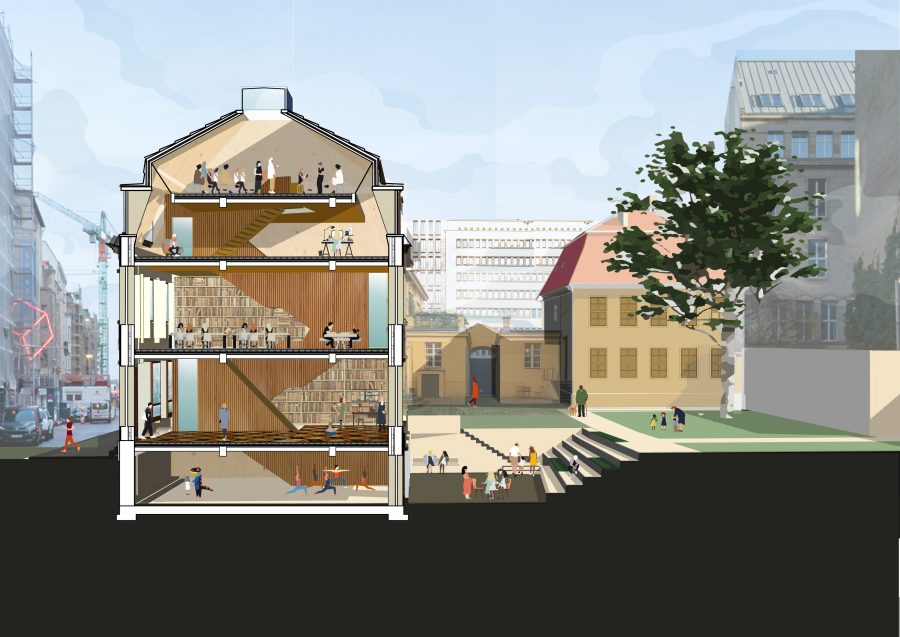 We are excited to share the news that dRMM have opened a European outpost in Berlin, on the back of winning the Neue Schleiermacherhaus project for the Protestant Parish St. Marien-Friedrichswerder.

The Neue Schleiermacherhaus is in a prominent location at the junction of Glinkastraße and Taubenstraße, close to Berlin’s Brandenburg Gate. Future home to Deutscher Kulturrat, the Cultural Council of Germany, the splendid 1700s baroque ensemble was destroyed during WW2 and one of the buildings razed, leaving a rupture in one of Berlin’s most important historic set pieces. 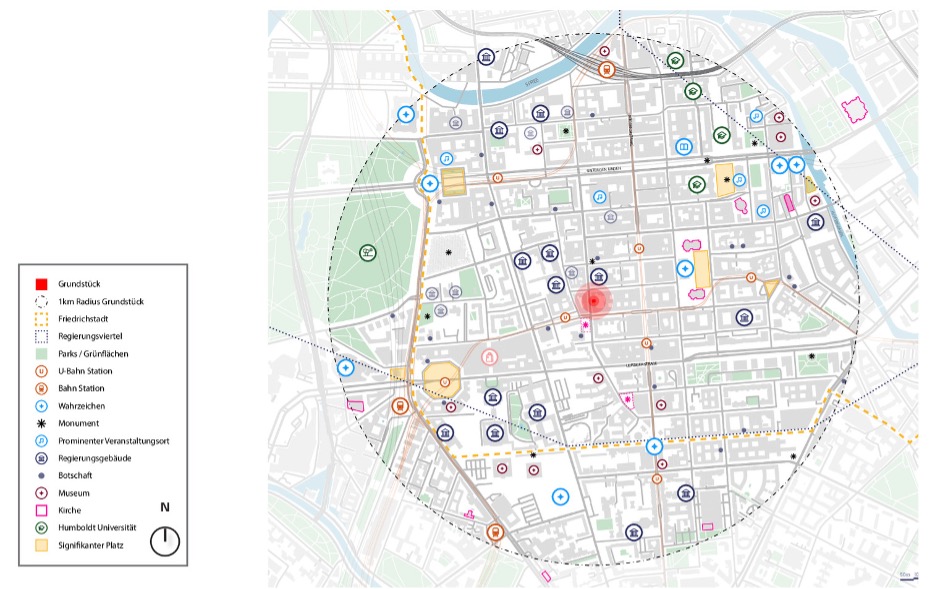 dRMM’s characterful insertion completes the ensemble and creates flexible workspace, events and community facilities for use by the parish and the Cultural Council.

Rather than creating a pastiche of the site’s distinguished neighbours, dRMM’s design respects the past through a contemporary expression of the ideas behind the historic buildings, with circular materials, heavy façades and flexible interiors crafted from the studio’s signature engineered timber.

Building on dRMM’s reputation for inventive and sustainable work on existing structures, the Neue Schleiermacherhaus project is designed to exacting environmental standards.

dRMM has worked on a number of projects in Europe, but until now these have been run by the London studio. The new Berlin studio will be led by their three native German Directors; Jonas Lencer, Saskia Lencer and Judith Stichtenoth; and will allow the practice better access to the European market in a post-Brexit era.