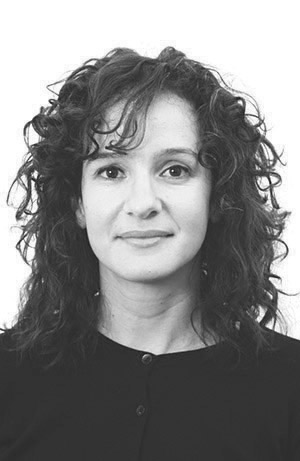 Héloïse is an Architect at dRMM. She studied at École Nationale Supérieure d’Architecture de Bretagne, which included an exchange year at Xiamen University in China. After graduating in 2011, Héloïse joined Jacques Ferrier Architecture in Paris and worked on a variety of projects including international competitions and development design for mixed use schemes. In early 2014, she transferred to their Shanghai office to work on the construction phase of the French International High School in Beijing.

During her time in Shanghai, Héloïse participated in installations and seminars which observed the daily life of the city street and its transience.

At dRMM Heloise is working on the Triangle; a new residential scheme in Newham. Out of the studio, Héloïse enjoys practicing yoga and discovering the beauty of the British coast.