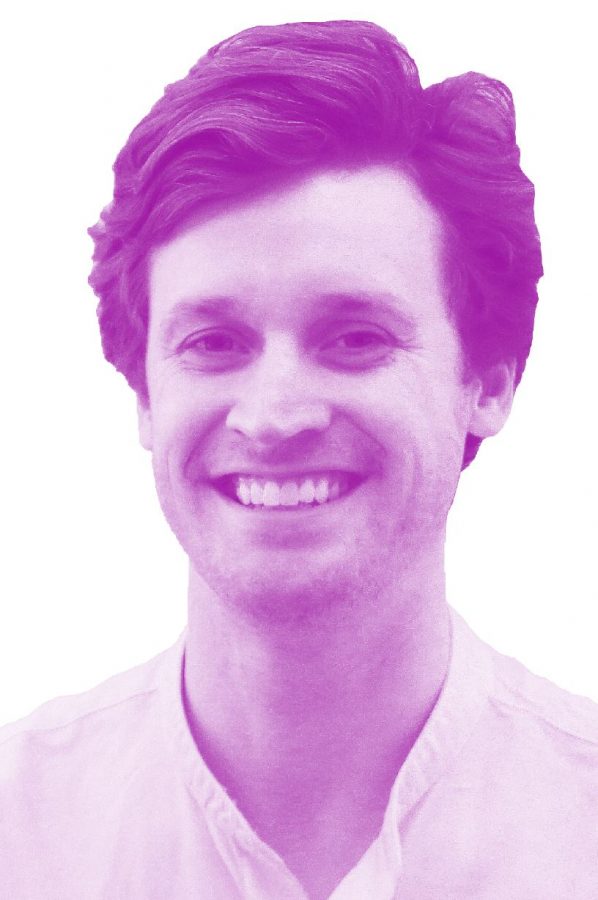 William undertook his architectural studies at the University of Sydney, completing his Masters in Architecture with honours. He spent a number of years at an award-winning practice in Sydney where he gained valuable experience working on the design and delivery of a number of high-end residential and commercial projects, completing his architect’s registration in New South Wales. After moving to London, William worked in a small practice on the delivery of a number of small scale commercial projects before joining dRMM.

At dRMM, William is currently working on a large residential development in North London, as well as the delivery of an  innovative timber design for a series of light industrial units in Charlton. Outside of the studio; William is an avid cook and enjoys running around the city.