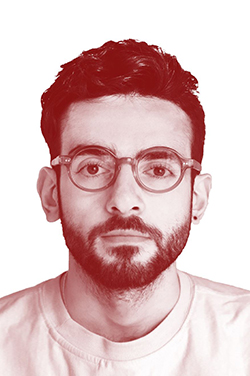 Farid is an Architectural Assistant at dRMM. He completed his part I at the University of Greenwich, where his final year project highlighted existing hierarchies within government-backed privatization and its eventual consequences on the public. This involved the designing of a Rothschild owned Bankers Union on the privatised Trafalgar square. Prior to joining dRMM, Farid worked for Wilkinson Eyre Architects where he was involved in a range of large-scale projects; including HS2 stations and rugby stadiums.

At dRMM, Farid is involved with the Brickyard project; a large mixed-use development with retail and residential uses. He has been working on the 3D CAD modelling of interior and exterior views, producing visualisations which focus on materiality and community spirit. As well as loving his work, Farid also enjoys a good cup of tea. 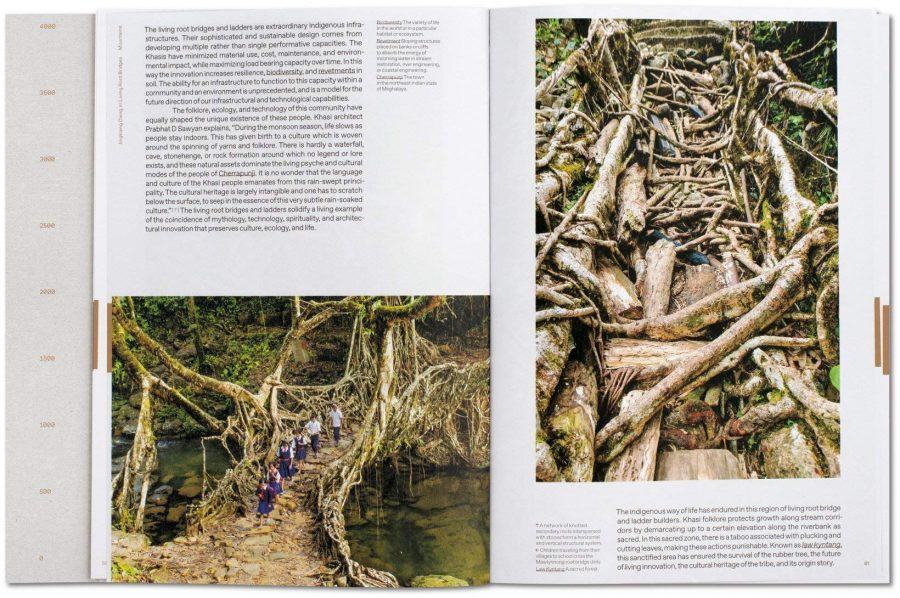