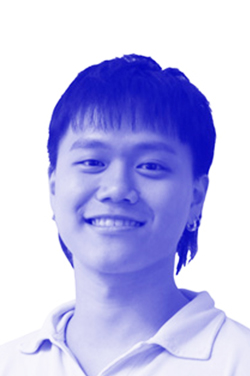 Thien Hee is an Architectural Assistant at dRMM. He recently completed an MA in Urban Design, as well as his Part 1 at the Sheffield School of Architecture. During his studies, Thien Hee explored issues of diversity, social care and community participation. He continues to explore this through his belief that architecture should be contextually responsive and socially aware. He is passionate about socially sustainable design and loves model making.

At dRMM, Thien Hee is currently involved with the redevelopment and masterplanning of an estate project. In his spare time, he enjoys travelling to different cities with his film camera, as well as exploring the parks and coffee shops of London.