Engineered timber is the fast, affordable and sustainable option for the construction of the cities of the future 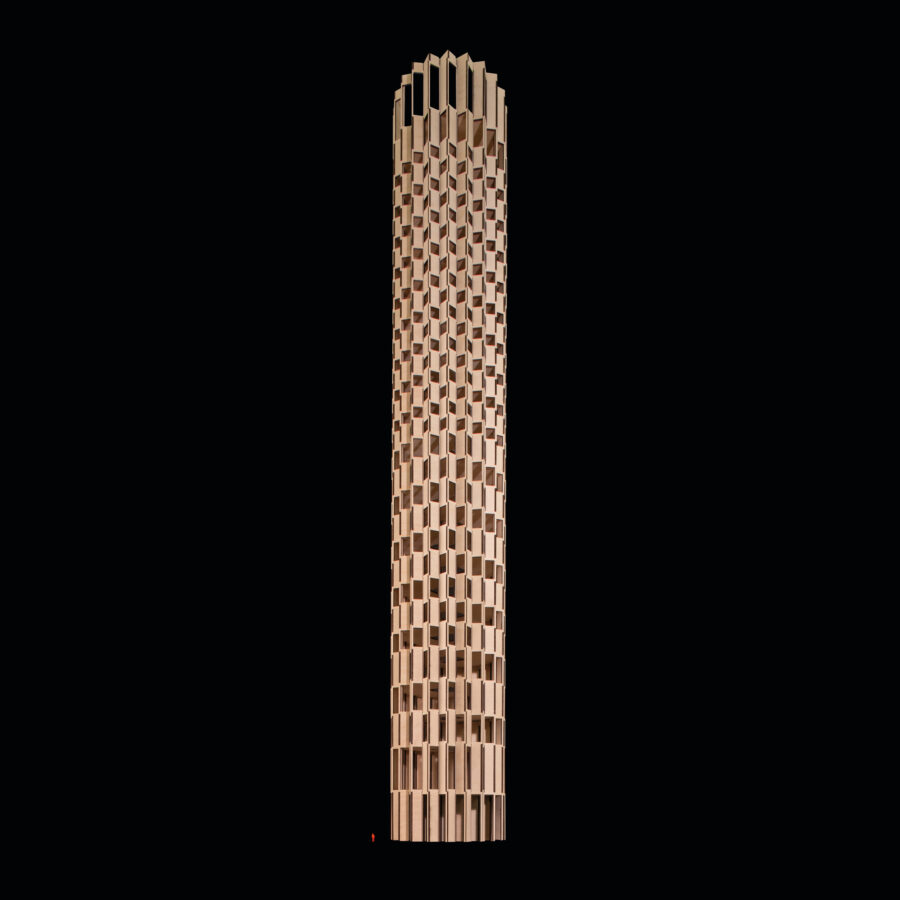 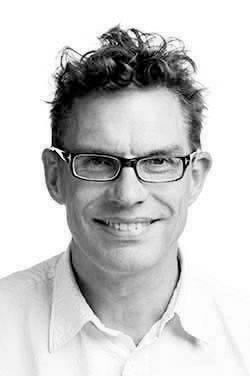 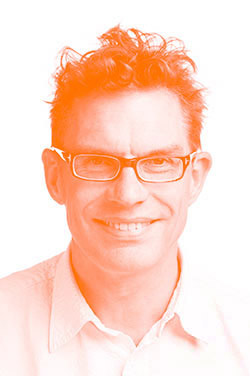 Why do architects want to build high? Especially in timber? Like testosterone-fuelled explorers driven to go further, the challenge is apparently irresistible. The biggest erection wins the global reputation, the research stakes, the media interest, the TED talk and naturally the short-lived title, the World’s Tallest Timber Tower… but this is a recent preoccupation of the profession.

dRMM Architects were and are pioneers of engineered timber architecture in Europe, exhibiting the first cross-laminated flatpack prototype house in Oslo in 2006, and realising school buildings from 2007. In 2009 dRMM proposed a 6000 seat Handball Arena for the 2012 London Olympics, and a ten storey all-timber apartment building design to developer Lendlease for the Athelete’s Village. This was eventually built in concrete frame, but Lendlease did go on to build ‘Forte’ a 10 storey CLT tower in Melbourne in 2014 and many timber projects subsequently. In 2008, dRMM, collaborating with Norwegian practice Helen & Hard, proposed 14 storey timber towers in Stavanger, Norway. These were designed as all-timber structures and eventually built in 2014 as a concrete and timber hybrid.

A decade later many architects want to build in timber, and predictably want to build high. But how high is high in timber? Although unbuilt proposals have competed for the title, including the 2016 PLP Architects 80 storey ‘Toothpick’ in London via Cambridge University, currently the world’s ‘tallest timber tower’ built at 85.4m is Mjøstårnet in Brumunddal, Norway completed in March 2019 by Voll Arkitekter.  However, in the UK building very tall residential buildings in 100% timber are less likely following the UK Government’s decision to ban timber in external walls of residential buildings over 18m.  Architects and manufacturers are now developing new façade systems which can be used alongside CLT core, floors and internal walls to meet the new regulations, and continue the drive to build high in residential.

However the relevant question is not how high can you build, but do you really need height to achieve urban density? And if so, at which height does it stop making sense to use 100% timber?

As a timber architecture specialist I hesitate to advocate very tall all-timber structures for the sake of simply being higher, or to pretend that what are inevitably hybrid structures are actually ‘timber’ towers, as often claimed.  Concrete, steel, glue and glass are always essential components of the design; what is important are the ratios. To build high in 100% timber, whether as a frame or mass wood panel construction can mean using more timber than is efficient. The top-down progressive compression loads on a timber frame mean that the lower levels of a tall tower would literally be a forest of wood.

The considered answer to this century’s architecture is not the ‘tallest timber tower’ but clever composite structures as well as new high density 6-12 storey building typologies; i.e. how we make cities desirable and sustainable places to live and work. Mixing in but reducing steel and concrete to the absolute minimum, whilst exploiting timber’s unique ability to invert the construction industry paradigm for carbon production, pollution and waste, is the desired future.

For over 30 years in academe and practice I have been an outspoken advocate of engineered timber’s outstanding versatility, weight to strength performance, sustainability, speed and limitless expression. I will continue to advocate in the UK and internationally, with the added imperative of the climate change crisis. 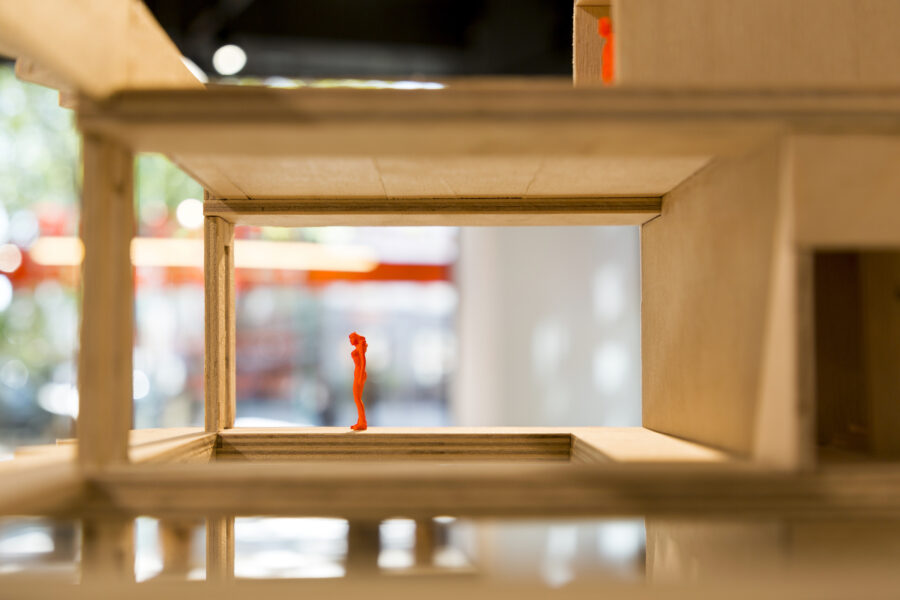 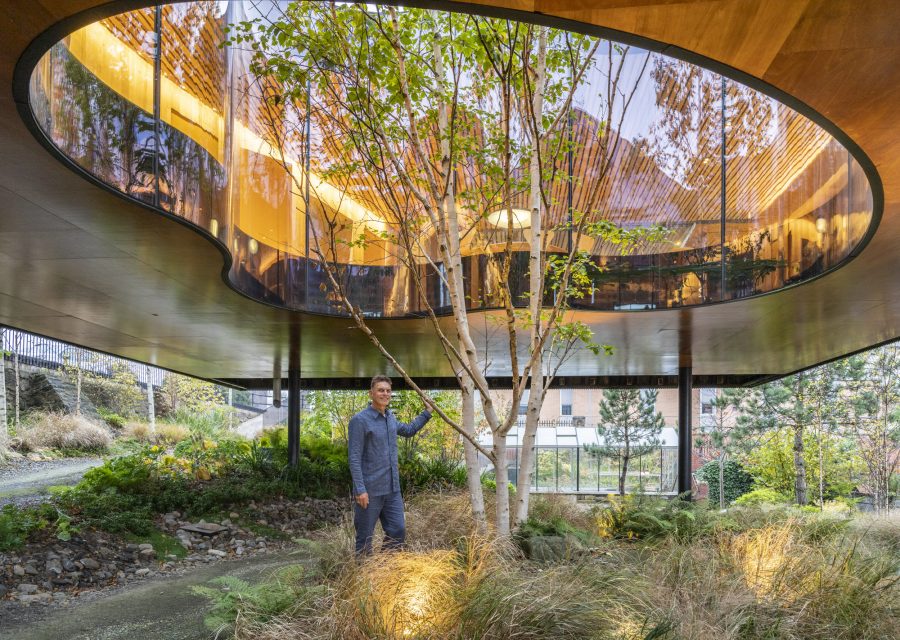 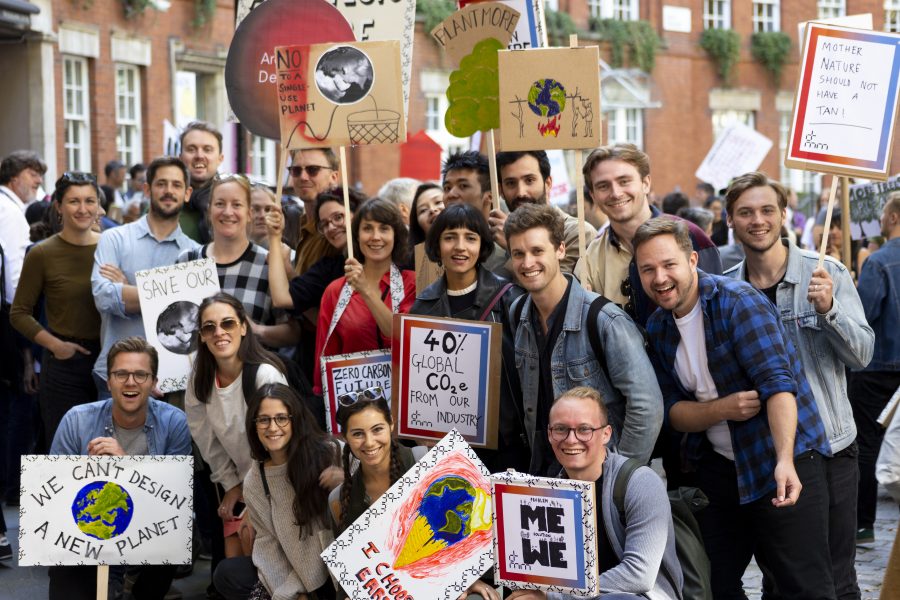 Thinking
Book Review. ‘On Fire: The (Burning) Case for a Green New Deal’ 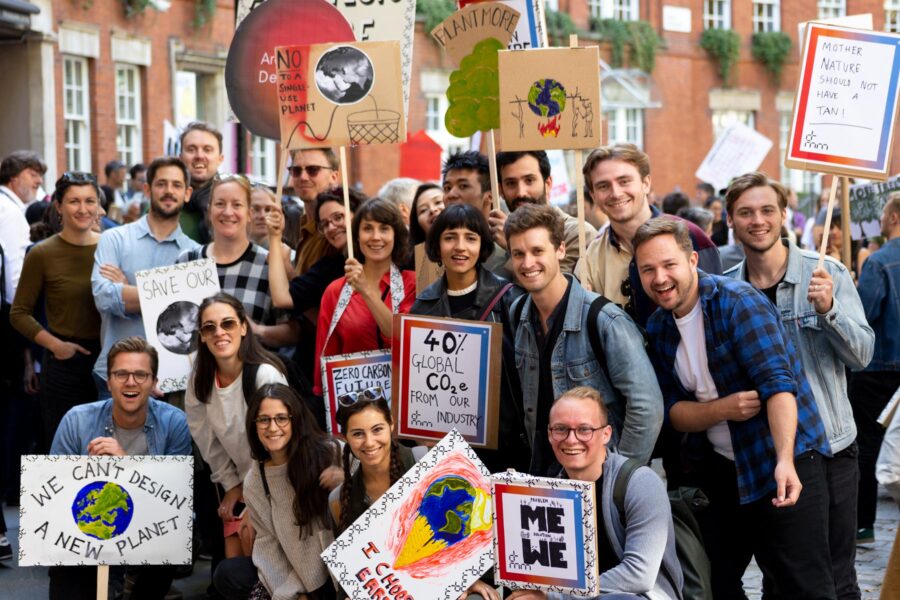 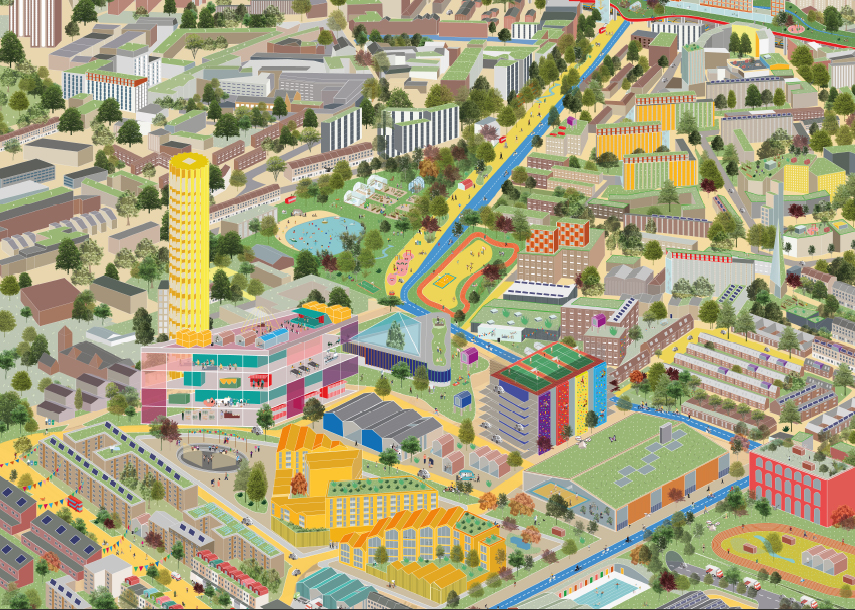 Thinking
Some thoughts on mixed use and industrial intensification