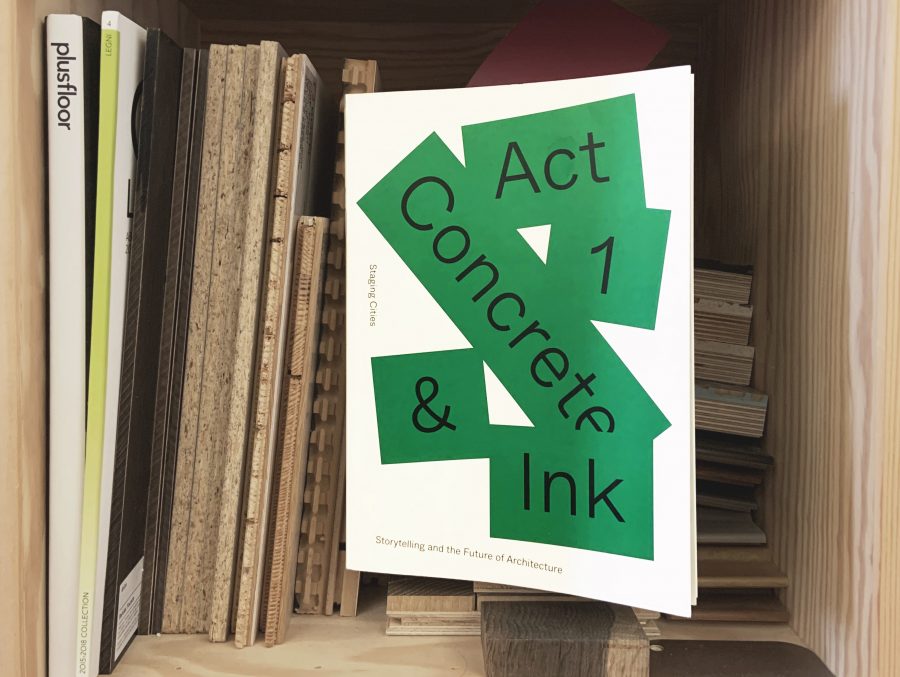 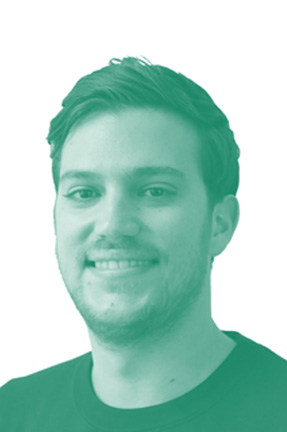 This article continues our series of book reviews in which members of the dRMM team share a book that has allowed them to evolve either their thinking or their approach to architectural practice.

Grigoris Tsilimidos shares how ‘Concrete and Ink: Storytelling and the Future of Architecture’ edited by Theatrum Mundi and published by naio10 publishers has informed his interest in the relationship between architecture and narrative storytelling.

Why did you choose to read this book?

This book appealed to me because it was about how storytelling can shape the future of architecture. Visual storytelling was something I was working with a lot in the second year of my masters at the Royal College of Art. The pathway I chose was all about narration and how you can present your research and drawings to really tell a story. These were interests I had before my course, so it was great to get a further opportunity to explore this. My final year project was the repurposing of a Northamptonshire car park to work as a market square for the people of Northampton. This book, and in particular, the chapter called The Tower, challenged me to think differently about how you can represent narratives.

I also chose to read the book as I had a long-standing interest in the work of Theatrum Mundi. They are a professional research network of urbanists and artists founded by Richard Sennett and Dr Adam Kaasa. They seek to form links between people from the performing and visual arts and those working within built environment professions. Their work appeals to me as I like the potential that comes from looking at the city in different ways and through different disciplines. Before I chose to read this book, I had read an article Richard Sennett had written with Theatrum Mundi, the article talked a lot about the democracy of space and referred to the way in which ancient Greek’s built their space according to democracy by including elements such as the pnyx and the agora. In addition to also having an impact on informing my university work, this earlier article motivated me to seek out more publications that had come out of the Theatrum Mundi platform.

What did you enjoy about this book and why?

I enjoyed the way it was written as small stories rather than one longer story occupying the whole book. By bringing in different authors to pen different stories, some of which featured fictional spaces and others which featured real spaces, the editors ensured this was a book that really maintained people’s interest. The diversity in the writing was really inspiring and the short story format meant you could dip in and out of the book.

As a work of literature, the book was very pleasant to read, it stood out from other architecture and urbanism books. Despite this, it really made you think deeply about the built environment professions, how we design space and our opinions of space. The book reminds me of Italo Calvino’s ‘Invisible Cities’ as each story hangs off a very strong point the author wants to make. For example, ‘Wild City’ by Sophie Mackintosh is about a city conquered by plants. The story made a statement about what it would be like if we could have a hyper-green city which is very relevant to the discussions we are having today as built environment practitioners about how we rewild urban space.

A further parallel between this book and the writing of Italo Calvino is how the book uses allegory to shine light on the things that impact on the way we live. One story that does this very well is ‘The Blind Spot’ by Alia Trabucco Zeran. It is a very dark story about cleaners who work long hours in a windowless building. The central protagonist is ruthless and unfeeling and has held on to their job for years whilst others come and go. This protagonist’s world changes when they meet another person who is also able to stick to the poor working environment. The story is a dystopian allegory about workplace conditions and how we seek shelter even in the most inhospitable environments. On one level, the story reminds us of the importance of good workplace design and the condition of buildings in big cities, but it also teaches us deeper lessons on the perception of space, personal appropriation of space and how we respond to spaces depending on our feelings.

What are your favourite stories and why?

I particularly enjoyed ‘Red Road Stories’ by Alison Irvine, it is set in a real space, the Red Road Tower Blocks, now demolished. These towers were built to replace the Gorbals which were well-known for being a post-war slum area in Glasgow. Unfortunately, the Red Road towers were problematic in their own right, a result of poor construction and escalating social problems, they were eventually demolished in 2008.

Irvine’s story is told from two separate narrative viewpoints that come from two people who have spent time living in separate homes on the Red Road. The first protagonist has very positive memories of their home despite its problems, they can remember the happy and creative games they played with playmates as a child. The second protagonist has a contrasting experience, choosing to feel negatively about the space that surrounds them, they blame their home, the building and its surroundings, for their partner’s alcoholism.

The story describes two points in time. The narratives interweave and they contrast, the first protagonist’s story is set in a time when the homes were first built, they describe football courts and playing areas, the second protagonist claims that the young children living on the Red Road don’t have access to this infrastructure. This story stood out for me as it reveals the personal aspects of space. These personal aspects are hard to predict, this keeps the book interesting and serves the important reminder that spaces are always appropriated for use in ways that we, as designers, could never predict when we are engaged in the act of designing them.

I also liked ‘The House Below’ by Ben Okri. For me, this story had a lot of emotion in it because it was showing how the living standards of people change depending on their socio-economic conditions and their geographic location. This story charted the occupants of a house that was sinking over time due to its basic construction. As the story progresses the ever-changing tenants have to crawl to enter the house, yet the landlord still views the property as the best house ever. It fits with the saying ‘one person’s trash is another person’s treasure’. It reminded me that people will endure the most unsuitable living conditions when they have no other alternative.

How has the book informed your practice or shifted your thinking

The biggest impact this book has had on me is to remind me that everybody has a different perception of space. As architects, we must constantly think of our users and when doing so we have to work hard to think of the huge range of ways a space will be appropriated and how it will be appropriated differently by varying user groups. This makes me think of the very in-depth engagement work we are undertaking currently on our projects. The important lesson the book teaches me, that I feel I can apply to dRMM’s current project work, is the fact that people do like things about their existing spaces and they don’t want to give these things up. Our job is to honour and respect this and help them retain those spaces.

Two years ago, I did a dissertation project about the term informal urbanism, this means urbanism that is in contrast to formal urbanism that is designed, planned and delivered through more structured means, such as the process of architectural design.  What I learned through doing this is that what is informal is very subjective. It connects with social, economical and very political conditions. The case study for this project was about housing in Hong Kong revisited through the photography of Michael Wolf, the case study highlighted that every place has its own informal urbanism and when going in to a new place we have to be aware that we do not understand it properly unless we take local people into consideration by truly listening to them.

Why would you recommend the book to others, both within and outside the field of architecture? 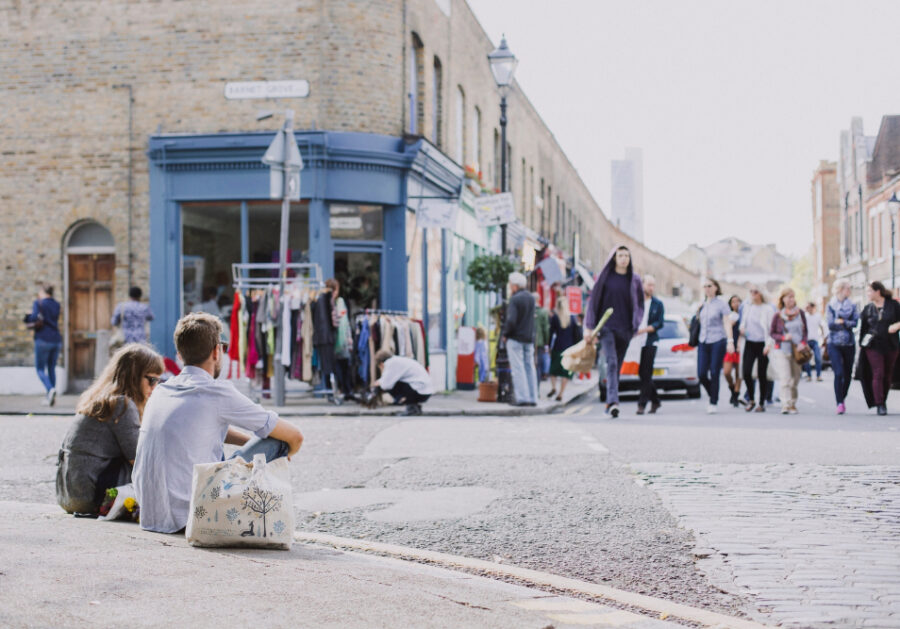 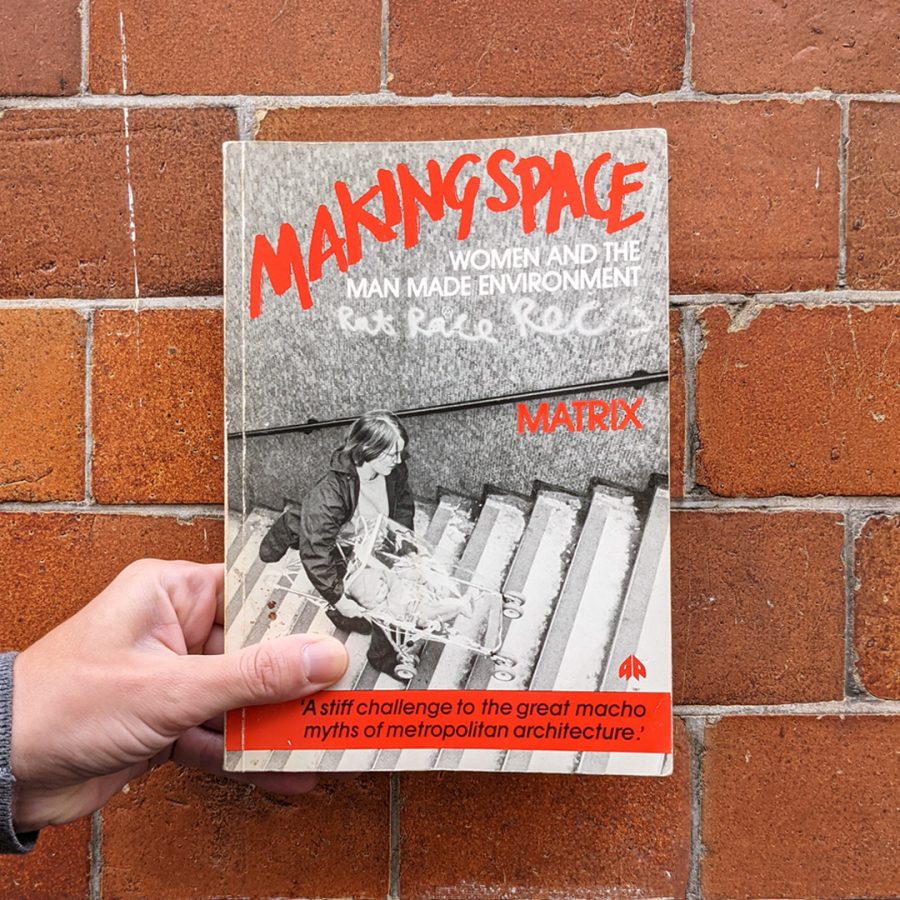