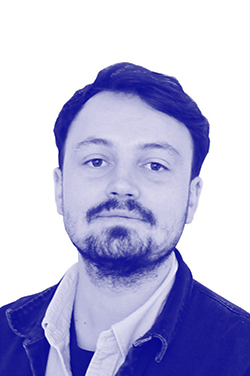 Michael is a Senior Architectural Assistant at dRMM. Michael gained a foundation degree in Sculpture, before studying Architecture at the Manchester School of Architecture and later on the MArch programme at the University of Liverpool. Michael’s thesis explored the re-imagination of gasholders as urban mines, creating spaces for recycling, fabrication and education within an urban context. Prior to joining dRMM, Michael worked in Liverpool on a wide range of projects including a new theatre in Merseyside, Glasgow City Centre Regeneration Frameworks, and projects in healthcare, education, and transport sectors.

Michael has close connections to the University of Liverpool, having previously worked as a Workshop Technician specialising in digital fabrication and currently as a Design Tutor in BA2. At dRMM he is working on an estate regeneration project in south-east London and is excited to use model making as a design tool during engagement and consultation process. Outside of the studio Michael enjoys riding his bike and exploring new places and cities. 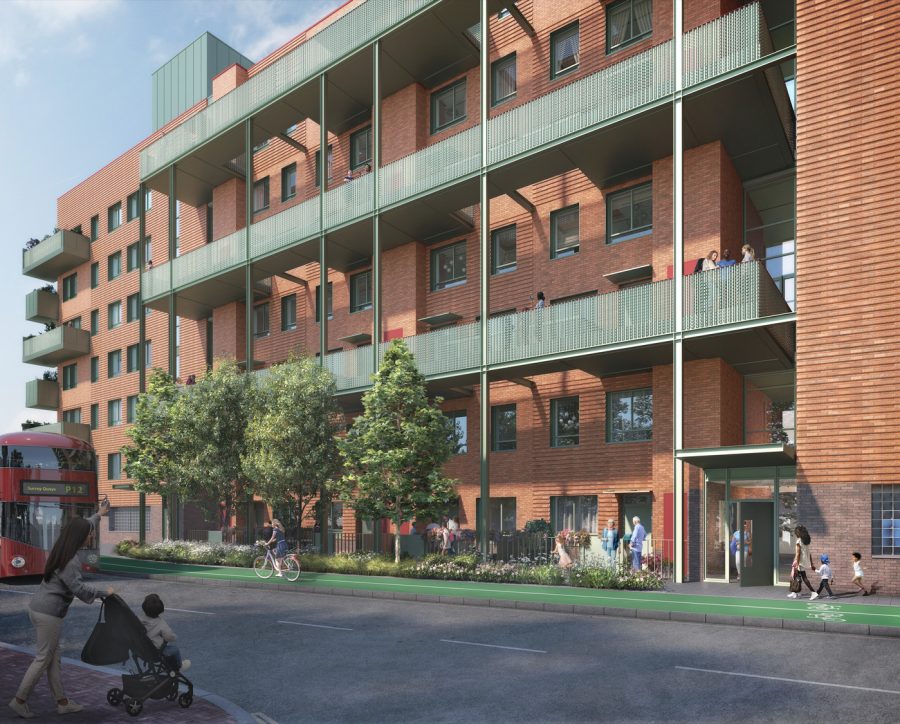