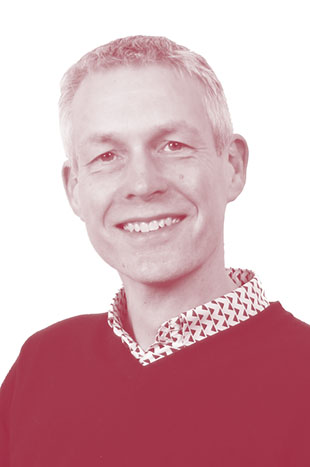 Philip Marsh is a founding Director of dRMM, having established the practice in 1995 with Alex de Rijke and Sadie Morgan. Philip retains a hands-on role within the practice’s projects, driving his belief in social usefulness through every stage of a project from concept to completion. A creative pragmatist, Philip’s designs balance design with viability and buildability to gain planning permission and deliver on time and budget.

Community and social inclusion is the thread which connects Philip’s work. He has led the team behind many of dRMM’s flagship projects including Kingsdale School, Faraday House, Kings Cross ArtHouse and Clapham Manor School and Trafalgar Place, both of which were shortlisted for the RIBA Stirling Prize.

Philip came to architecture through interior design and this is manifest in his people-focussed ‘inside out’ approach, which puts the users experience of space and their journey through the building at the forefront of the process, with external appearance driven by function rather than aesthetics. Proving socially conscious architecture doesn’t have to be worthy, colour is a recurring theme in Philip’s work, favoured for its ability to foster a sense of identify and bring joy. Housing projects such as Wansey Street and Brill Place and Clapham Manor and Wintringham Primary schools use colour as a means of bringing art into the cityscape.

His belief in community and user experience means that placemaking and public realm are essential ingredients in Philip’s designs, with generosity in landscape and public space for the common good a signature touch. At projects such Kings Cross ArtHouse and Trafalgar Place, buildings are arranged around public spaces and the quality and value of the overall development is enhanced as a result. Most recently this has been embodied at Wintringham Primary Academy, a new school constructed from dRMMs beloved engineered timber, with an open wooded grove at its heart.

Collaboration is another hallmark of Philip’s work. He thrives on the exchange that springs from working with other creative minds, with often spectacular results, such as the Buckminster Fuller-inspired geodesic dome he developed with engineers MHA and timber expert Gordon Cowley for the theatre at Kingsdale School. The structure perfectly fulfilled the brief for a performance space at the heart of the school in an unexpected way, pushing creative boundaries whilst maintaining an economy of means.

Philip’s ability to build a rapport with people from all backgrounds makes him a natural at working with multi-head clients and stakeholder groups, as well as leading complex multi-disciplinary design teams. His genuine approach and down-to-earth approach helps him unite teams behind a shared vision for exceptional projects. His obvious commitment to achieving the best outcome for the communities he works with brings everyone involved a project along with him.

Outside of the studio Philip is recognised as an industry leader and puts his expertise in residential and civic architecture and urban design to use as a design review panel member for Old Oak Common & Lambeth; visiting critic at Liverpool University and formerly as a tutor at the Architectural Association. 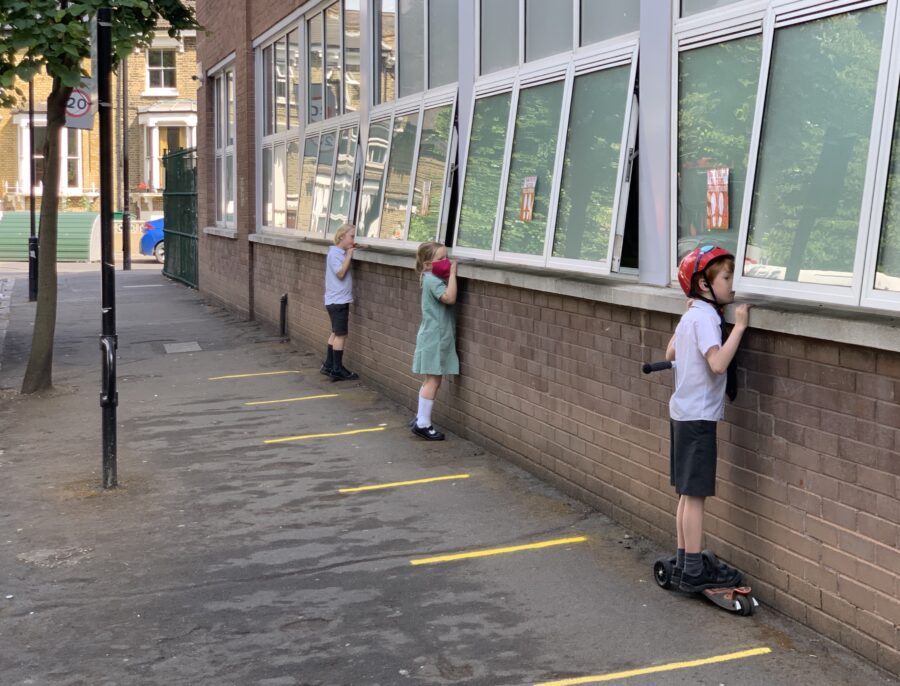 What has Covid-19 taught us about designing schools?
by Philip Marsh